‘You Should be Doing This’: An Asana at Home’s Yoga Teachers Journey

Asana at Home’s yoga teacher, Risto Duggan didn’t always have a gentle approach to physical movement and well-being. As a semi-pro athlete, Risto had been no stranger to a succession of battered and broken bones, including a broken femur and a hip replacement.

Risto’s yoga teachers journey began on his 40th birthday. While learning the ropes of yoga, Risto was embarking on a series of surgeries to repair all the previous damage he had endured over the years as a semi-pro athlete. About two years after his first yoga class, Risto began officially teaching yoga.

Risto explained that there was a time before he had tried yoga that he thought maybe that yoga was something that he needed in his life.

He knew that he needed to address these issues as he was getting stiffer and that the damage that his body had endured had not been dealt with. Risto decided to give yoga a try and see what the outcome was.

Risto explained that the impact that yoga had on his body was dramatic and he decided to keep with it. Within three to four months later, Risto was practicing yoga regularly at home and at the gym he was a member of.

The Catalyst for a Teachers Yoga Journey

At one of the classes, he was scheduled to take, the yoga teacher didn’t show up. Risto at the time had been practicing a variety of yoga theories at home and decided to make use of what he already knew.

Risto had pointed out to the class that they had came them to stretch and offered to guide the class along with what he had been doing at home and at the very least they could get a stretch out of it.

At the end of the class, a couple of people came up to Risto and told him that this is something he should be doing, that he should be teaching yoga.

“They came up to me and they said, ‘You should be doing this’.”

That was the catalyst for Risto that catapulted him into the world of teaching, and within two years from taking his first class, he was teaching yoga seven days a week.

What About Gravity Yoga?

Now, for Asana at Home, Risto teaches and guides yoga practitioners through Gravity Yin Yoga. Risto explains that this class is for all levels and that that there are modifications for everybody. But it is challenging.

The holds in Gravity Yin Yoga are held for long periods of time, one after another. You can expect to be holds five minutes, back-to-back. In between some of these holds, other sides of the body will be addressed. There are a total of 3 sequences in Gravity Yin Yoga, which includes hamstrings, hips, and back/shoulders. The class works through 4:8 breathing, which means a 4-count inhale and an 8-count exhale. There are 8 to 12 poses in the Gravity Yin Yoga class and each yoga pose is held for 2 to five minutes, each with transitional function movements.

Every week, Risto posts the weekly class on Facebook and Instagram to indicate whether the class will be working on hips, hamstrings, or back/shoulder. Risto’s Gravity Yin Yoga class challenges practitioners but leave them feeling “yoga stoned”. 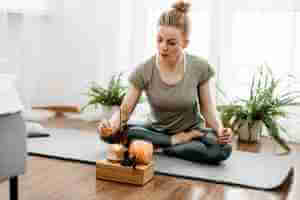 For years whenever I did yoga, I tried to copy what everyone else in the class was doing—their form, what they wore, and what they brought to class. Proper (expensive!) yoga pants – check. An official yoga mat – check. I’m embarrassed to admit that I even did these things in the privacy of my own home 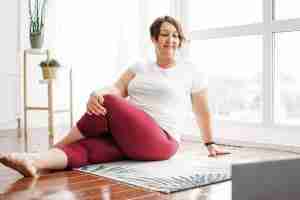 Yoga for a Calmer Mind

I have struggled with anxiety at times throughout my life. Whenever I mindfully choose to up (or honestly, restart) my yoga practice during periods of anxiety I find it much easier to navigate life during this time. And maybe it’s just a coincidence, but doing yoga seems to prevent anxiety from happening when I would expect it to. 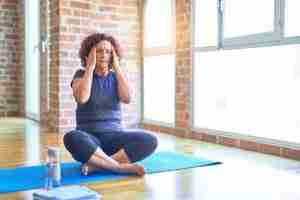 It is amazing how yoga can help with pain relief in more ways than you may know. Even if your pain has nothing to do with your muscles! 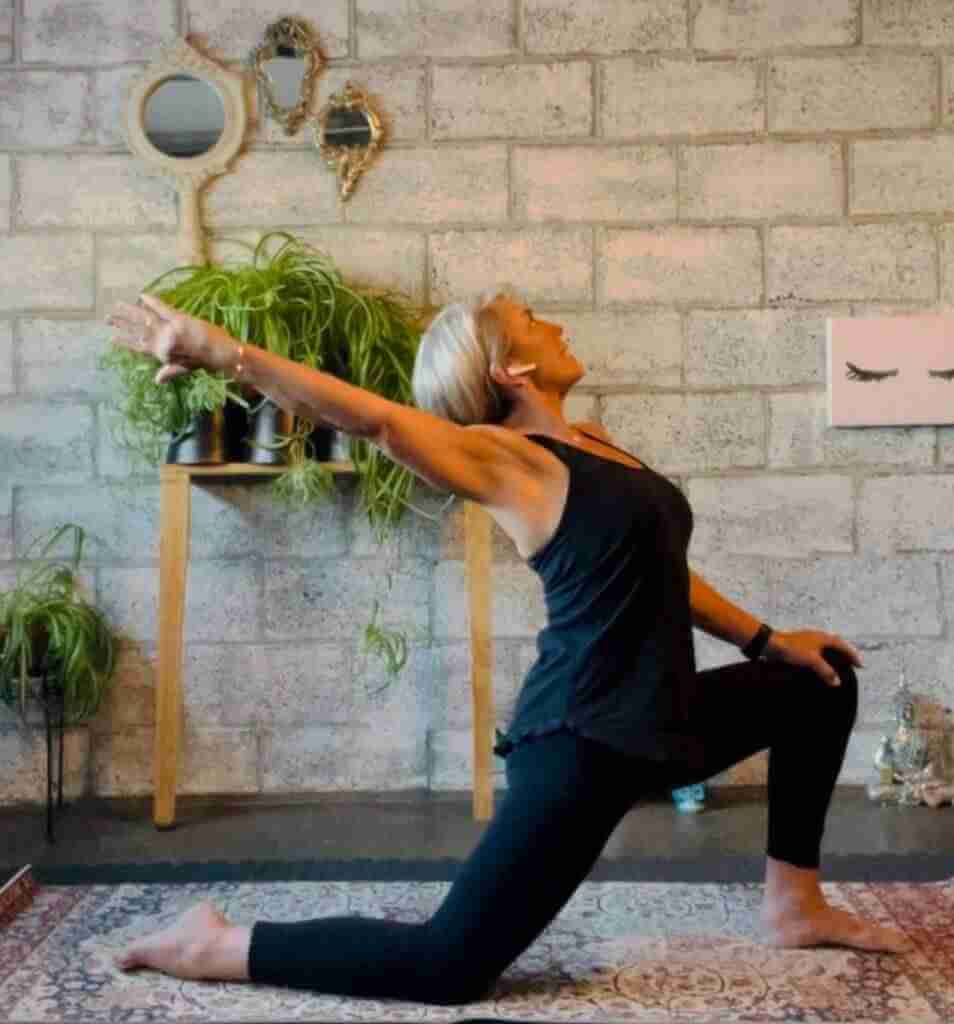